Stockholm, Sweden, September 27, 2016 – Blueair says WHO’s newest estimate that 92% of the global population breathe health-threatening air demands urgent action to deal with a global health emergency that is yearly causing the death of over 6.5 million people. The company – one of the world’s leading innovators of residential air purifiers – repeated earlier calls for national governments and city authorities to advise people how they can combat the health consequences of bad air quality.

“It is unacceptable that children, women and men in just about every country around the world are unable to breathe clean air from the moment they born until their last breath,” said Bengt Rittri, Blueair founder and CEO. Bengt added that the latest WHO figures demonstrate that firm action to tackle air pollution cannot come a moment too soon.

WHO’s study is the result of a new air quality model showing countries where the air pollution danger spots are, and giving a baseline for monitoring progress in combating it. The most detailed outdoor air pollution-related health data, by country, ever reported by WHO is based it says 'on data derived from satellite measurements, air transport models and ground station monitors for more than 3000 locations, both rural and urban'. 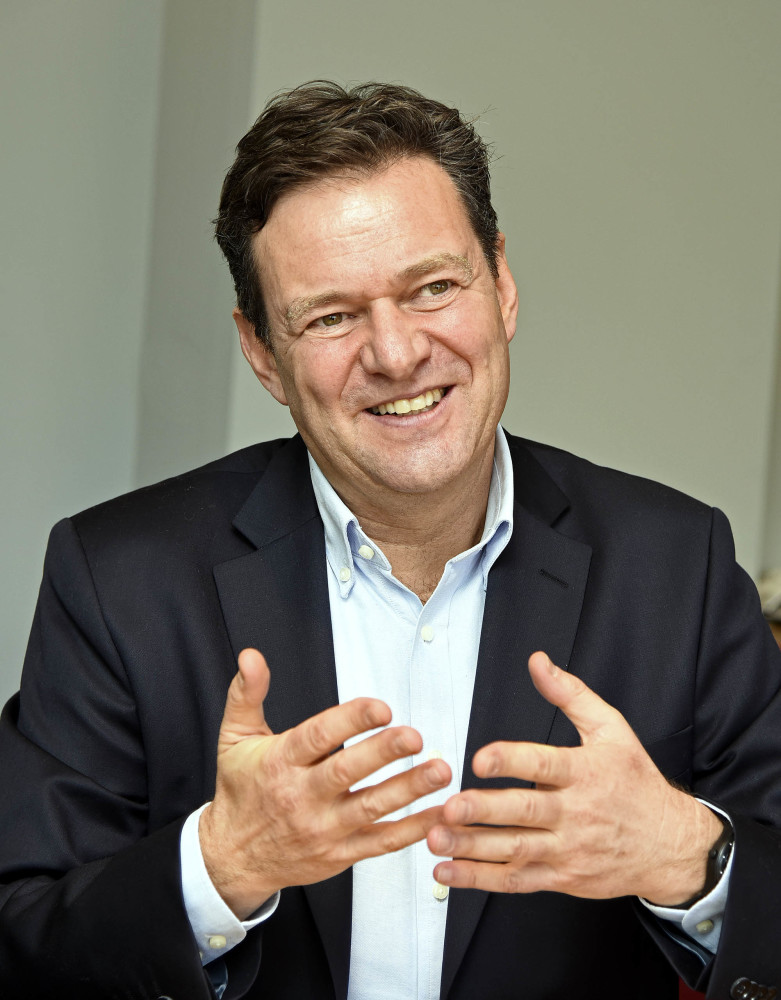 Bengt Rittri, who has long campaigned for cleaner urban environments in the belief that everyone has the right to breathe clean air, applauded WHO’s ‘BreatheLife’ air pollution campaign, currently being rolled out globally to increase public awareness of air pollution as a health and climate risk.

“The WHO air quality model is both a huge and very scary step-forward in flagging up the massive global health burden of air pollution and again underlines the need for a roadmap for accelerated action to tackle the root causes of the problem. People also need to know they are not completely helpless and can as individuals create safer indoor zones by using reputable air purifiers to protect their health and wellbeing from airborne pollutants,” Bengt said.