No Yes
The Pediatric Clinic in Shanghai United Family Hospital

Stockholm 25 October 2019: United Family Healthcare, a leading hospital group in China, has chosen Blueair air purifiers for its new Pediatric Clinic in Shanghai. Swedish Blueair is a world-leader in air purification for home and professional use and its test-winning air purifiers, designed to create the safest environment for children to develop and grow, are today used in schools and nurseries around the world.

The Pediatric Clinic including the Postnatal Rehabilitation Center and the Pediatric Waiting Area of the new Shanghai United Family Hospital has been equipped with Blueair’s test-winning Classic and Pro air purifiers, making it the first hospital in China to ensure clean air for patients and staff.

The first one thousand days from conception to age two are critical to every child. In this span of time, the immune system develops, and a child’s brain connects about 1,000 neurons a second, building intricate pathways for messages to travel onward through the body. A look at a two-year-old’s brain shows that it is twice as active as an adult’s brain building bridges to connect the nerve cells in the brain for future use. The ability to process images (vision), sound (hearing) and to recognize and remember language and images like the faces, are all developed during a child’s first 1000 days.

With rising levels of indoor air pollution due to particles and chemicals being trapped in buildings without proper ventilation, children are increasingly at risk. Miscarriage, premature birth, low birth weight and illnesses such as asthma, allergies, diabetes and cardiovascular diseases can all be linked to air pollution. Hospitals, and particularly public areas such as waiting rooms that are highly populated, can also contain very high number of virus and bacteria, tiny particles that if inhaled can travel through the lung membrane and into the blood stream of young children. The Blueair Pro L air purifiers installed in the waiting areas of Shanghai United Family Hospital is certified for 99.9% removal of bacteria and viruses such as H1N1 virus, H3N2 virus, EV71 virus, and Escherichia coli.

More than two-thirds of parents in China, India, South Korea and the US think that an air purifier is beneficial for raising a healthy child according to recent research by independent UK based research firm YouGov. By removing common allergens like dust, mites, bacteria and virus, and household pollutants such as chemicals from paint, furniture, clothing and cleaning detergents, in addition to car exhausts, smoke, soot entering our homes, air purifiers can ensure a healthy indoor air for pregnant women and young children.

What air purifier to choose for my child?

Blueair air purifiers are recommended by influential US Today’s Parent Approved for its effectiveness and ease of use. The Blueair Classic 405 and 480i are among Blueair’s most high performing air purifiers used by families in over 60 countries around the world. These models are also recommended by the Asthma Allergy Nordic for children with allergies, asthma and respiratory illnesses. The Blueair Classic 405 is, for the second year in a row, recognized as “Best-in-Test” in an independent laboratory testing of 10 different air purifier brands conducted by accredited Intertek Testing & Certification and IBR Laboratories in 2019.

Why is Blueair superior to other air purifiers?

Thanks to the unique HEPASilent™ technology, which removes 99.97% of all airborne particles down to 0.1 micron in size including allergens, bacteria and virus, chemicals, smoke, dust, mold, and car exhausts, Blueair air purifiers have superior performance also at lowest speed. As a result, Blueair air purifiers are whisper silent, ensuring maximum protection, while not waking up little ones asleep. 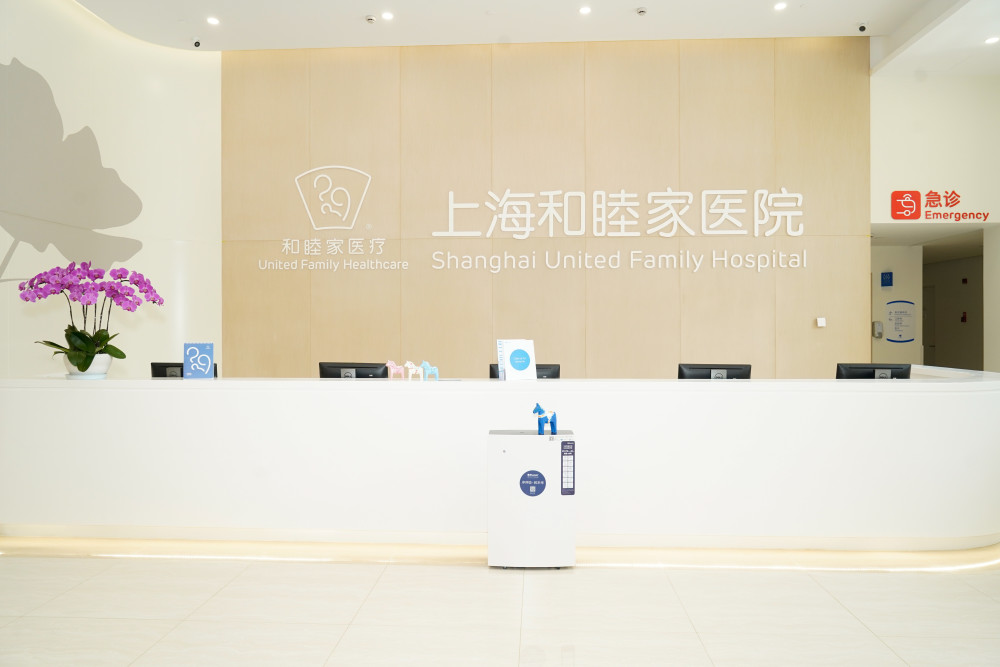 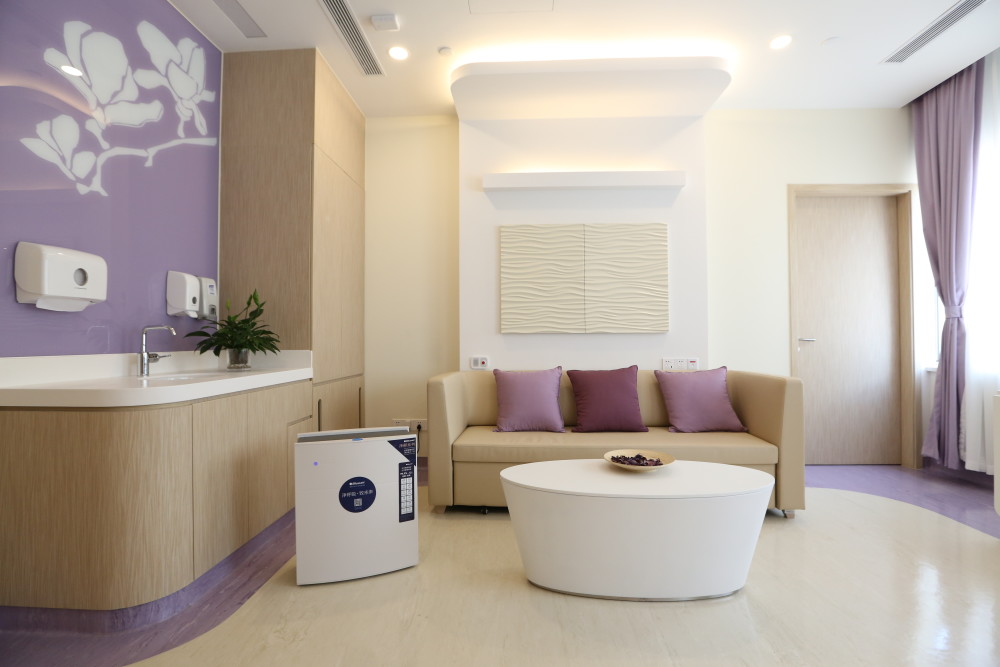 The HEPASilent™ technology used in all Blueair air purifiers successfully capture 99.97% of airborne particles such as viruses and bacteria”, says Blueair CTO Daniel Johansson, adding that the Blueair Classic 280i remove the most common bacteria and viruses including H1N1 A/PR8/34 with a clearance rate of over 99.99%, as well as Staphylococcus aureus, Escherichia coli and Aspergillus

Blueair air purifiers are yet again recognized for its positive impact on the health and well-being of children, winning the 2019 “Parenting Award” in Japan. The award, which celebrates “the best products of the year”, comes in recognition of Blueair air purifiers “contributing to the creation of a child-friendly air quality environment".

Tokyo 19 December 2019: Today Blueair, a leading producer of air purifiers for home and professional use, launched its CLEAN AIR FOR CHILDREN programme in Japan with the donation of 100 air purifiers to nursery schools in Tokyo.
Swedish Blueair is donating 100 units of its award-winning Classic air purifiers recommended for people with asthma and allergies to the Shibuya government. The air pur